Demo Comp happens once an inning for Turing. Kind of like Project Runway for developers. Students have max two weeks to work in teams and build an entire app while implementing new stretch techs from scratch.

1—Turing grads know how to work well under pressure.

It’s intense, but exhilarating. The first couple days have to be spent planning and building boilerplate code and architecture. The last couple days have to be spent on the readme and refactoring the codebase. So students really only have 6-8 days to do the bulk of the work. As Turing student Chris Spohn puts it, “60-80 hours a week isn't hyperbole. It's just what it takes to build these things in two weeks when you're learning the tools as you use them.”

VP of Engineering at Housecall Pro (and Demo Comp judge) Eric Spery says, “Over the years, I've hired a lot of Turing graduates. Demo Comp was a reminder of why. The quality of the applications built under aggressive deadlines by the students is evidence of the depth of the students' instruction and work.”

Senior Director of Product Engineering at AMN Credentialing Solutions/Silversheet (and Demo Comp judge) Rumpa Giri says, “It was impressive that in such a short period of time—under ten days on a tight deadline—they were able to collaborate with a simulated professional team setting, set up a CI/CD pipeline, and iterate over their design. It was amazing to see such a professional product at the end.”

2—Turing grads know how to work as part of a modern software team.

Rumpa adds, “Being professionals from past lives, the demo team members brought the logistics of good collaboration to the table. This is a bonus for employers like AMN, unlike hiring students straight out of the 4-year colleges in CS, MIS, IS. It takes significant time to teach the art of collaboration and other nuances of being effective in an SDLC team. Turing students have an extra advantage.”

Interested in hiring developers who have deliberate team practice in place already?

Meet demo comp participants and more of our people on Terminal

Six years after making the decision to learn to code, Heidi Hoopes looks back at how she became a leader in her software engineering jobs.

Who comes to our school? 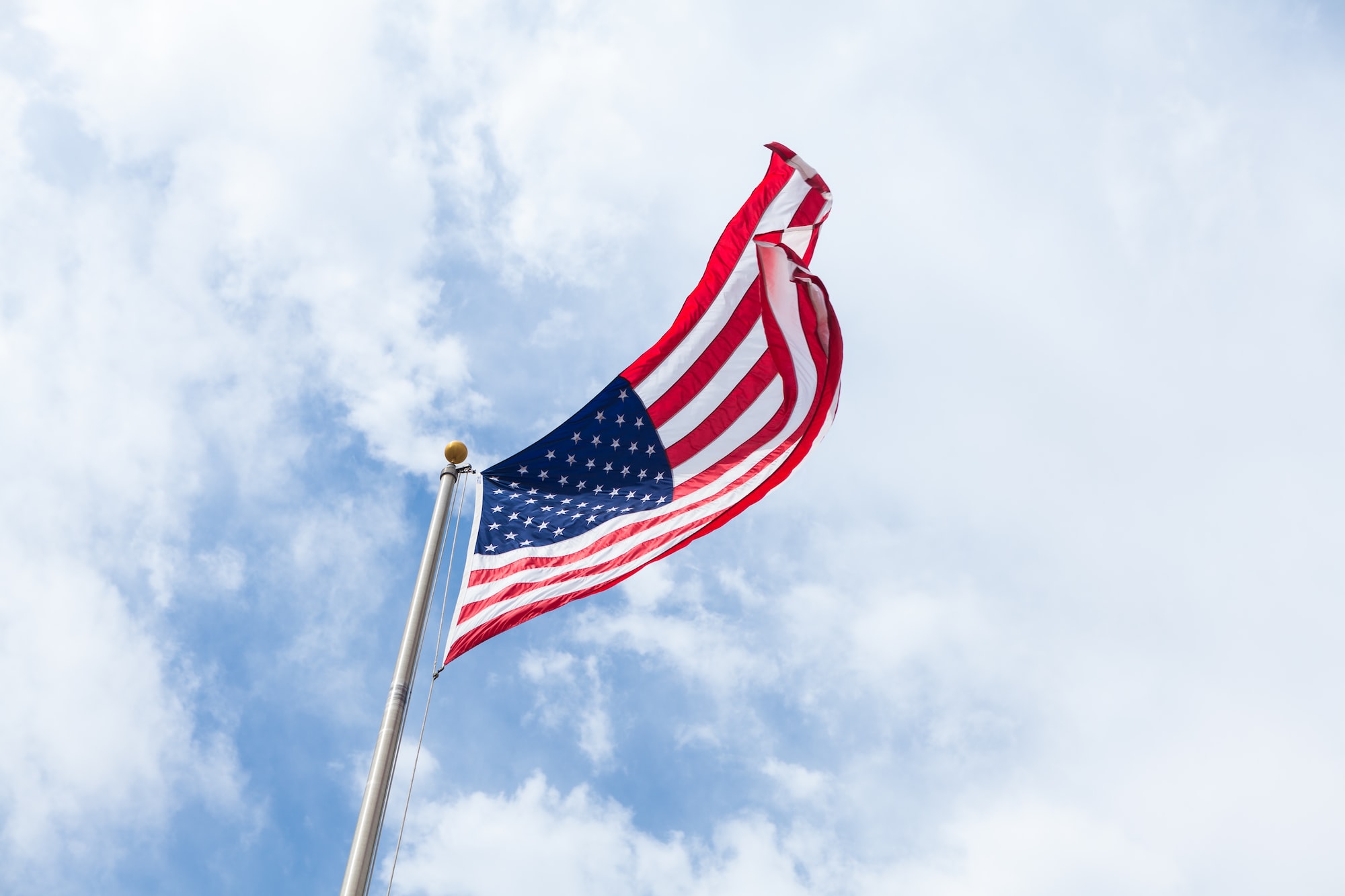